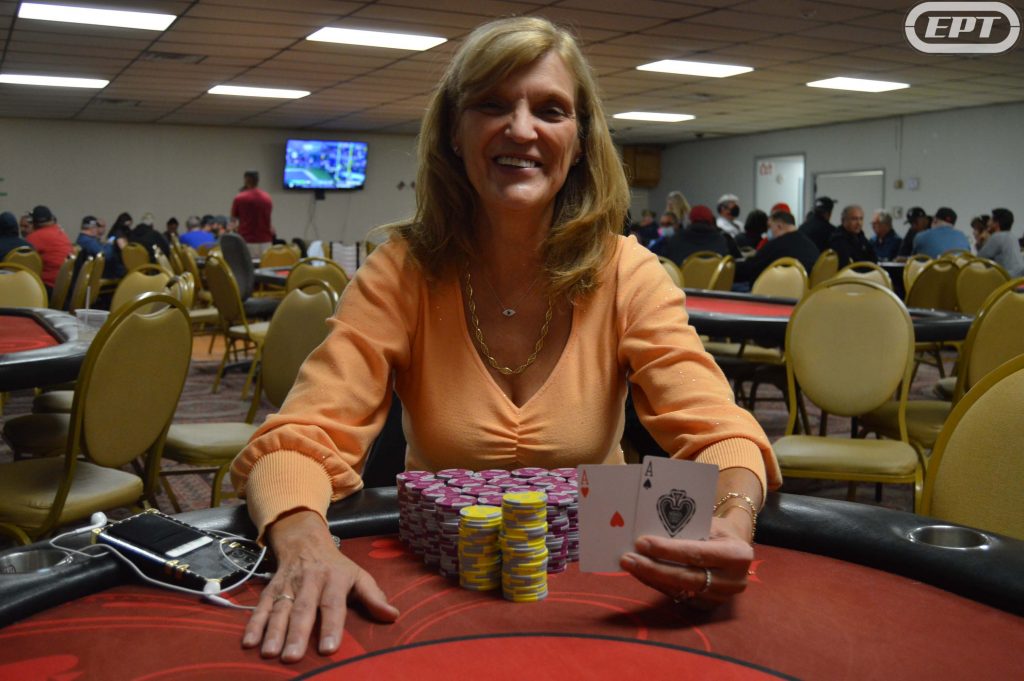 Blinds – 50000/100000 Jim Petrillo played a solid game all throughout the day. Coming to the Final Table, he was 2nd in chips and never really had anything to worry about until he was heads-up with Linda Rodrigues. The key hand was while heads-up, he had pocket tens to Linda’s pocket Jacks. The jacks held […] 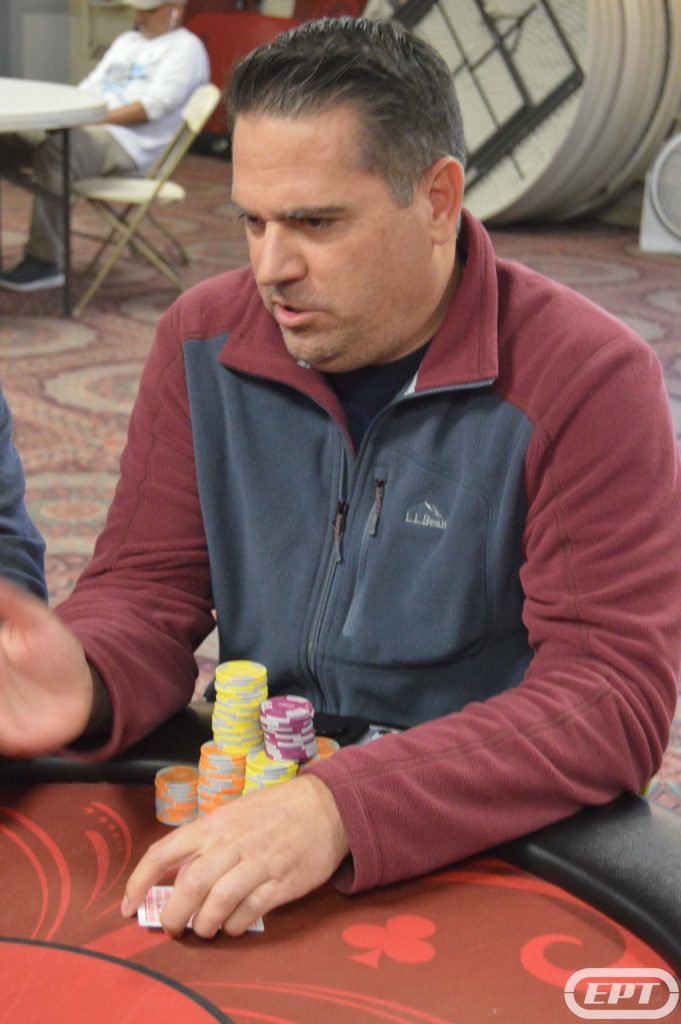 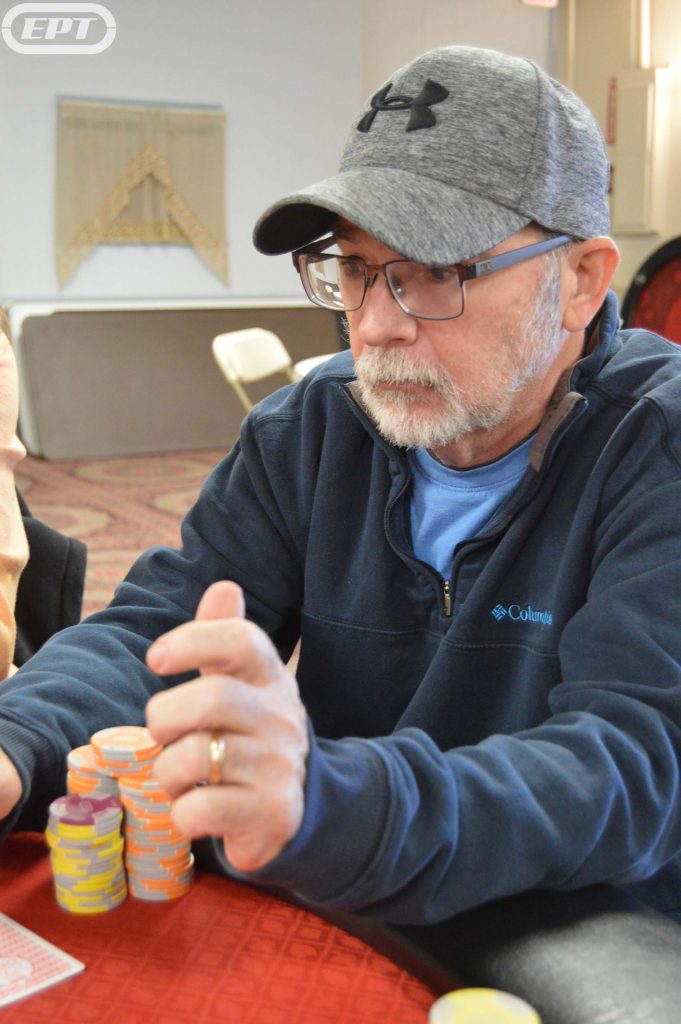 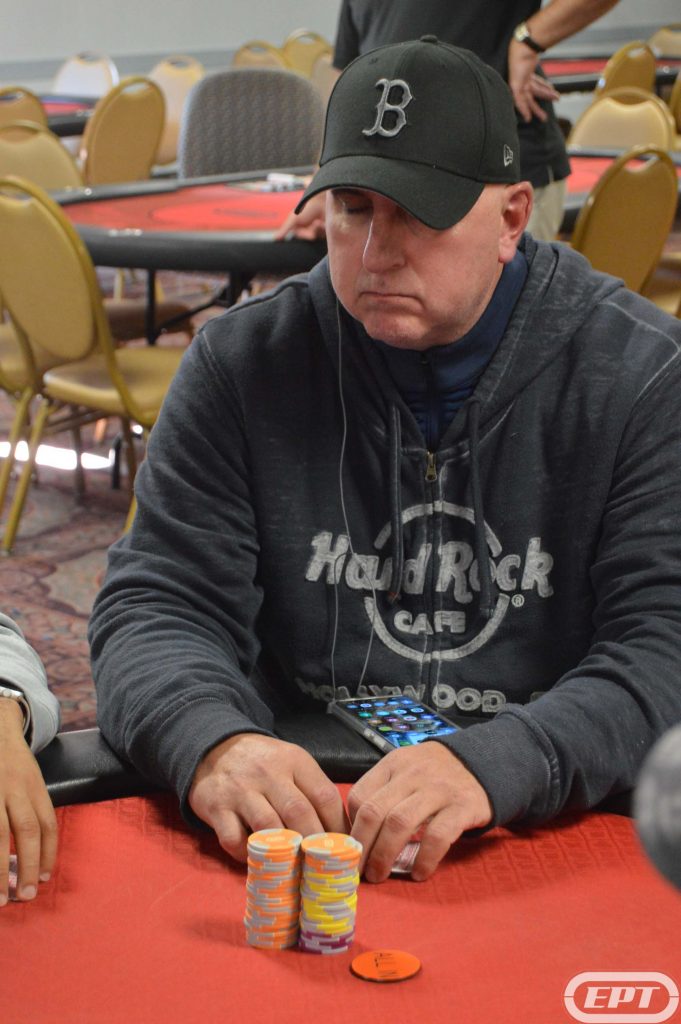 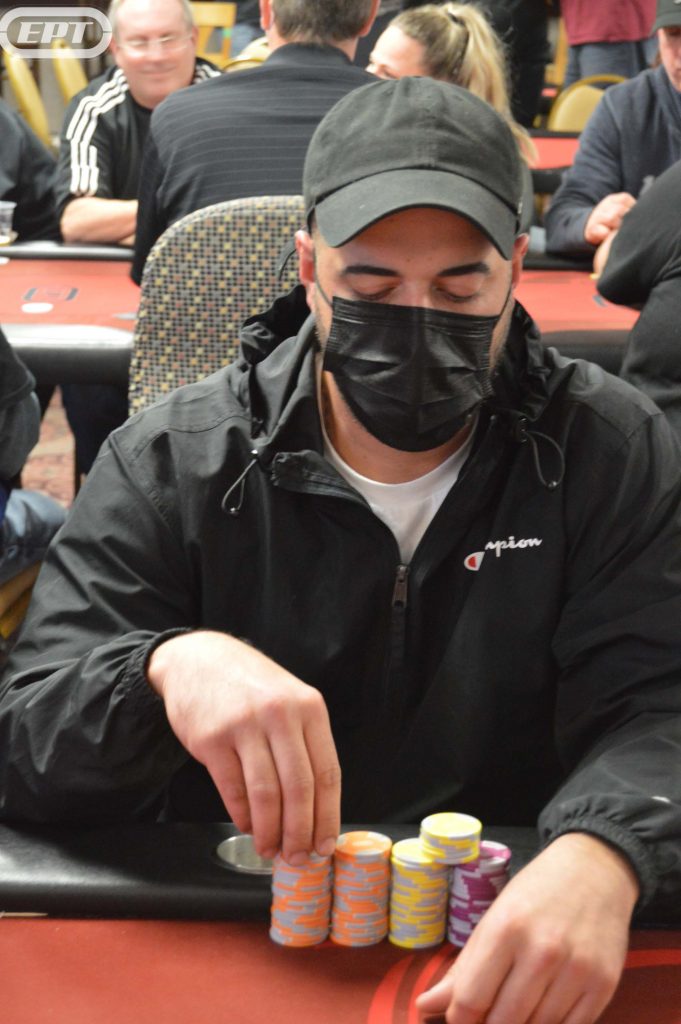 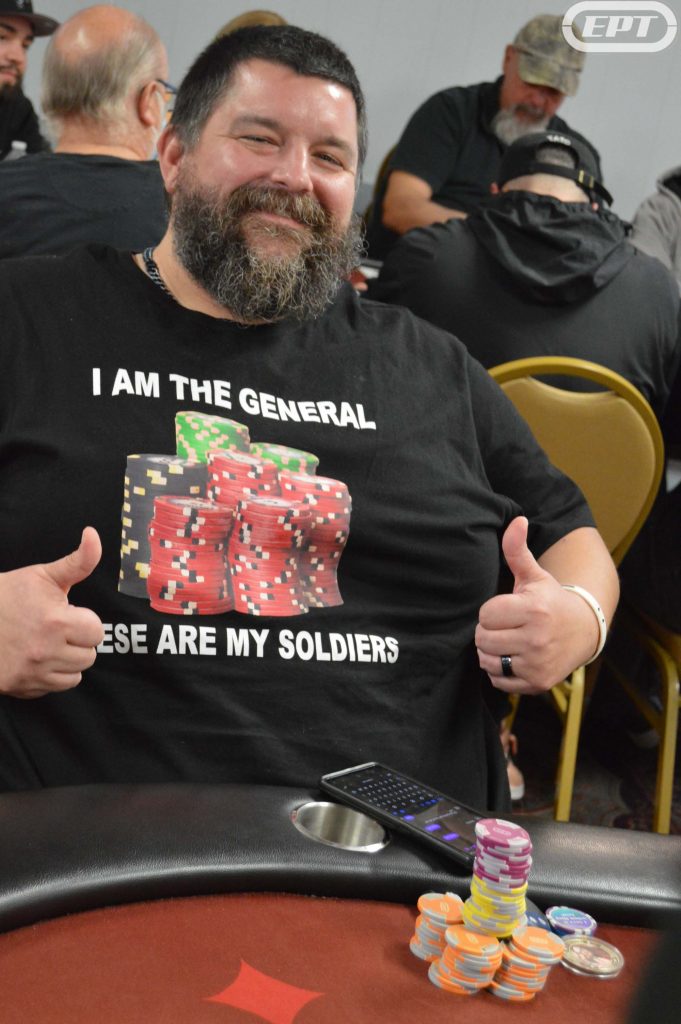 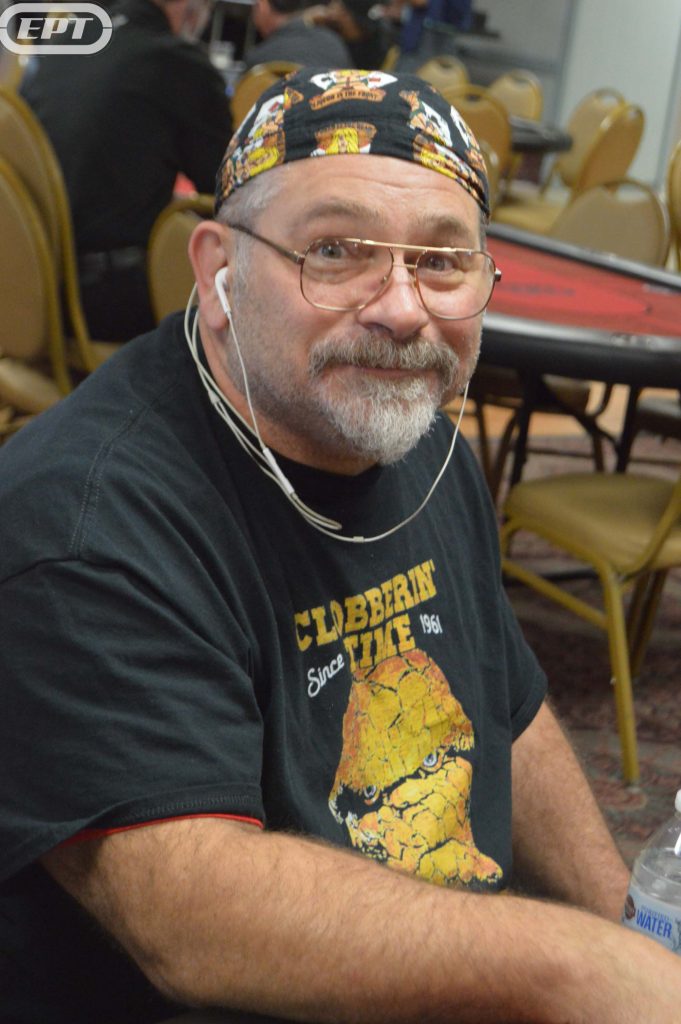 Blinds – 30000/60000 Linda Rodrigues knocks out Mark when her pocket Jacks were better than his pocket sevens. 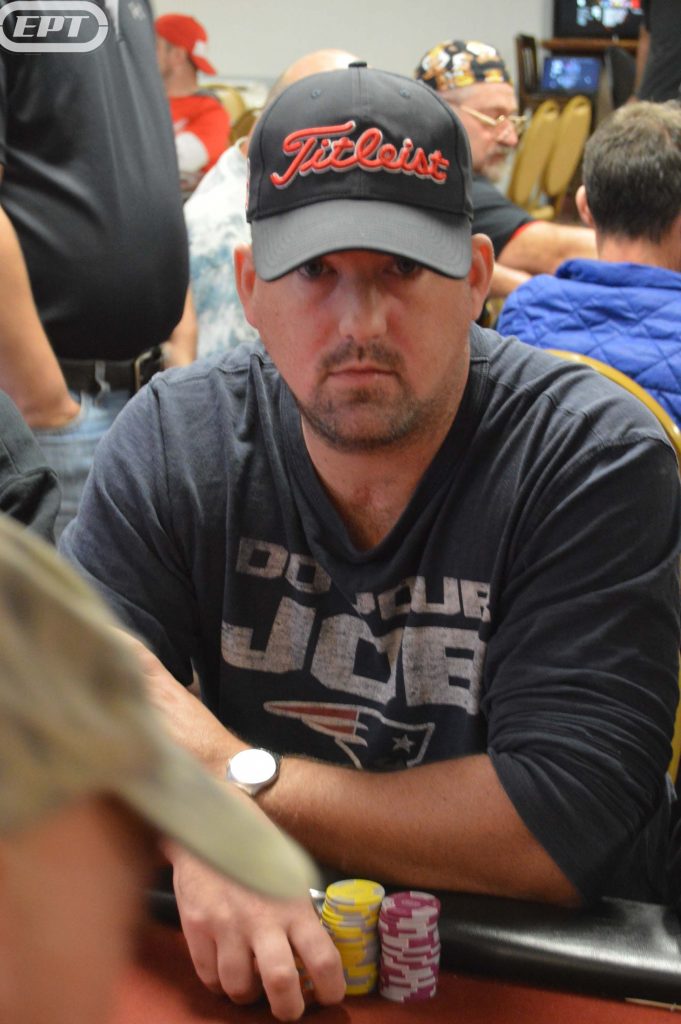 Blinds – 30000/60000 Herzog went all-in with his last 30000 with nine/seven off-suit  only to get called by Keith Bettencourt Ace/Jack off-suit. A jack came on the flop and that sealed it for Herzog 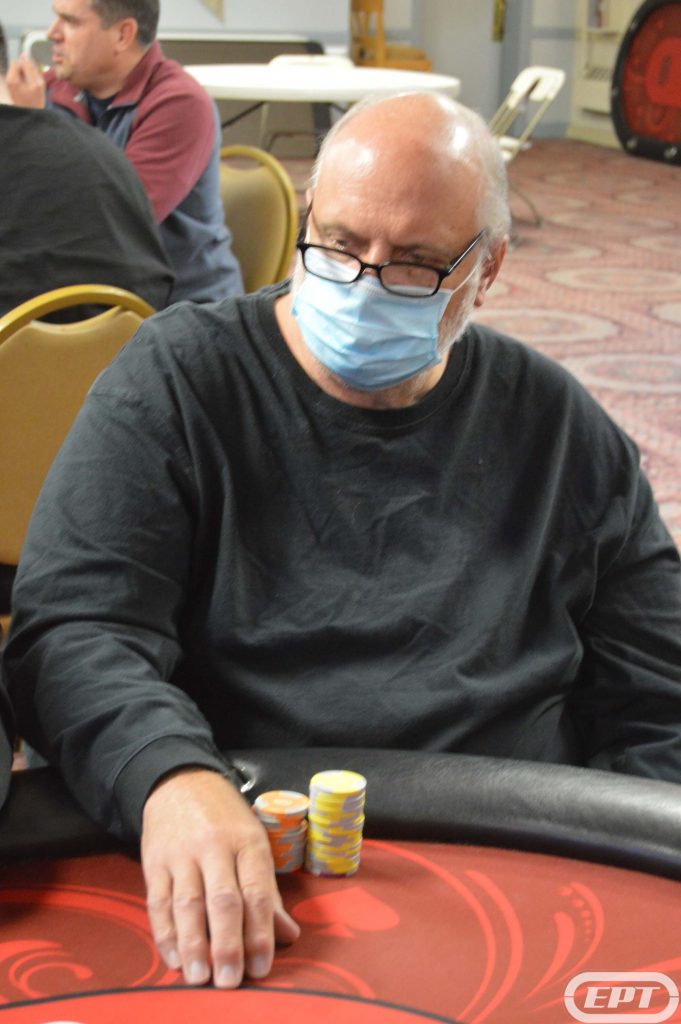