Apr 11 by Chris Sevick | No Comments on Haven’t We Seen This Before?

Haven’t We Seen This Before? 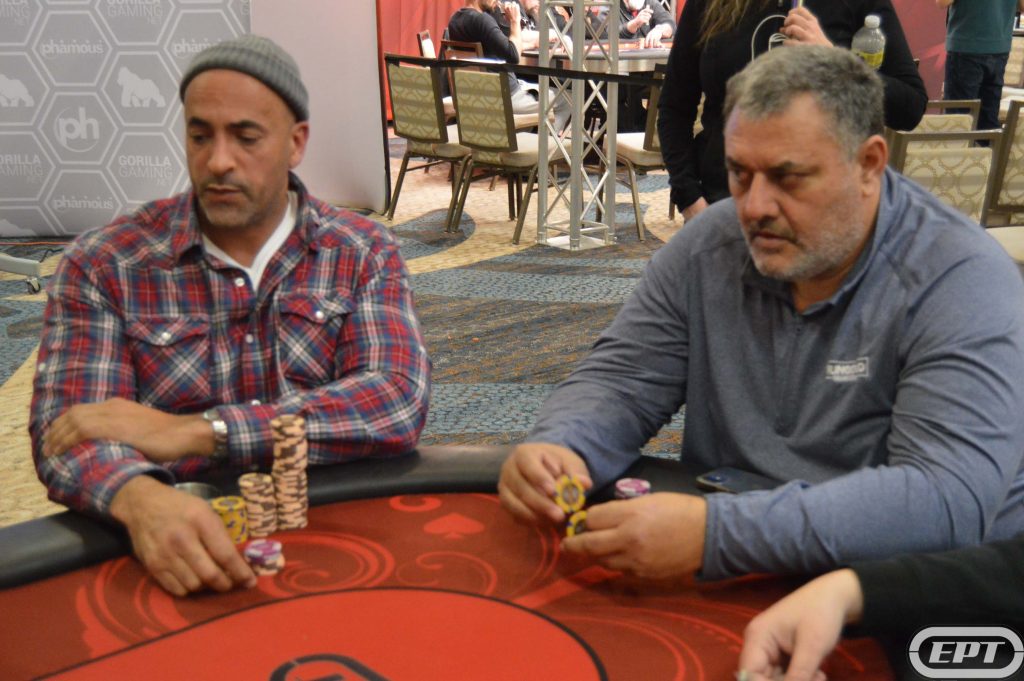 On what was a beautiful day outside on what is a somber day in American history, “Girl Power” reigned this Final Table at the VFW in Walpole. Charlene Cruz, from the Greater Lowell region, won today’s Eastern Poker Tour Season 31 August $10,000 Monthly tournament taking home $2500. Cruz, who is no stranger to being […] 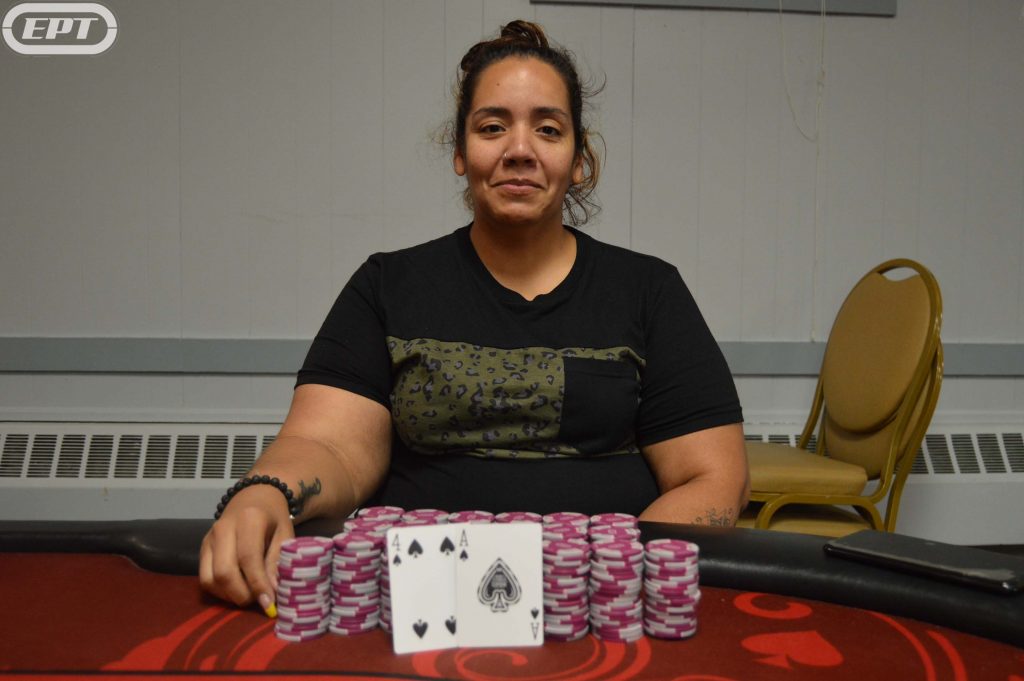 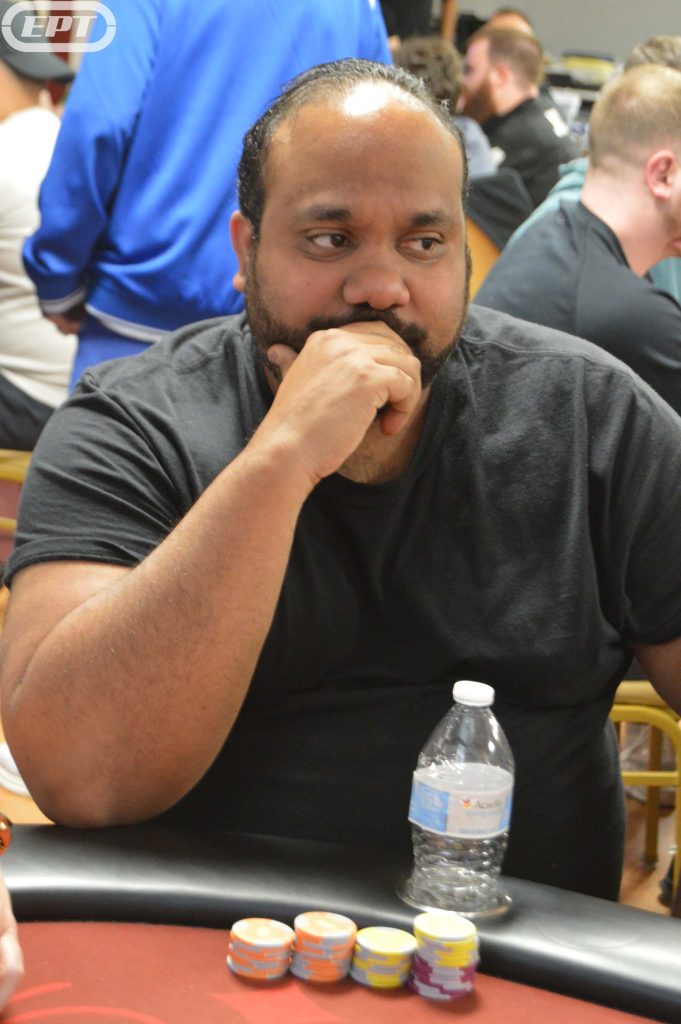 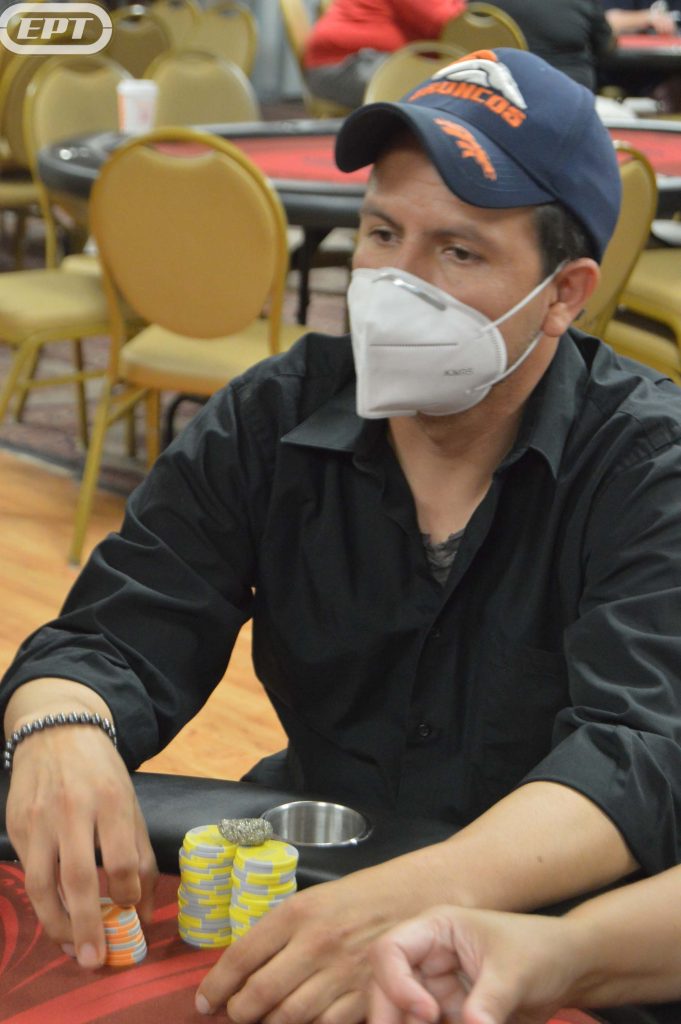 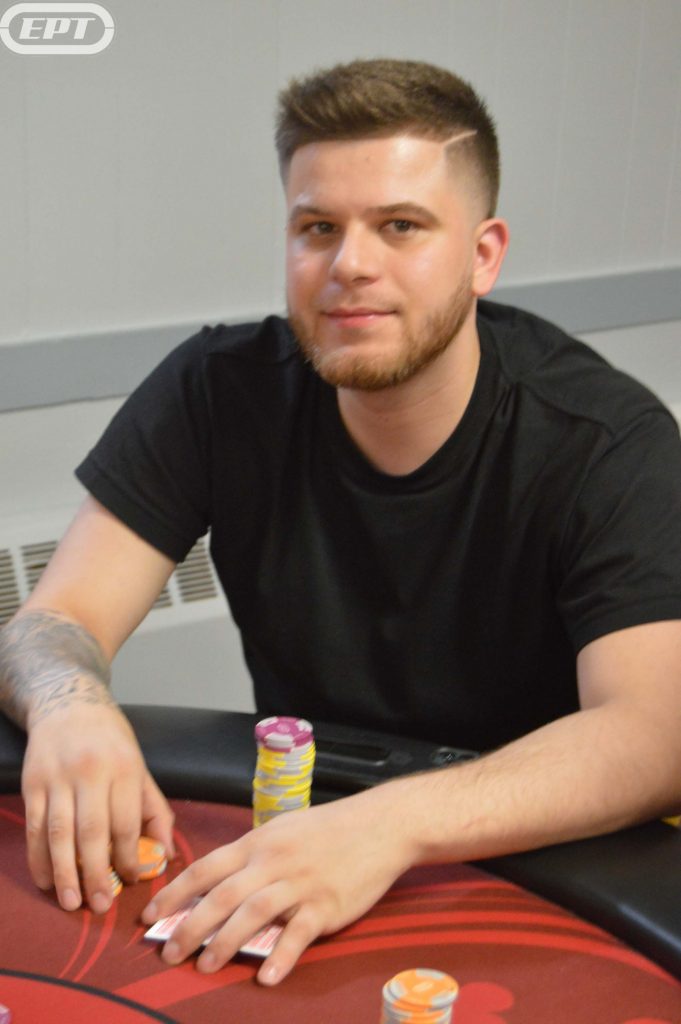 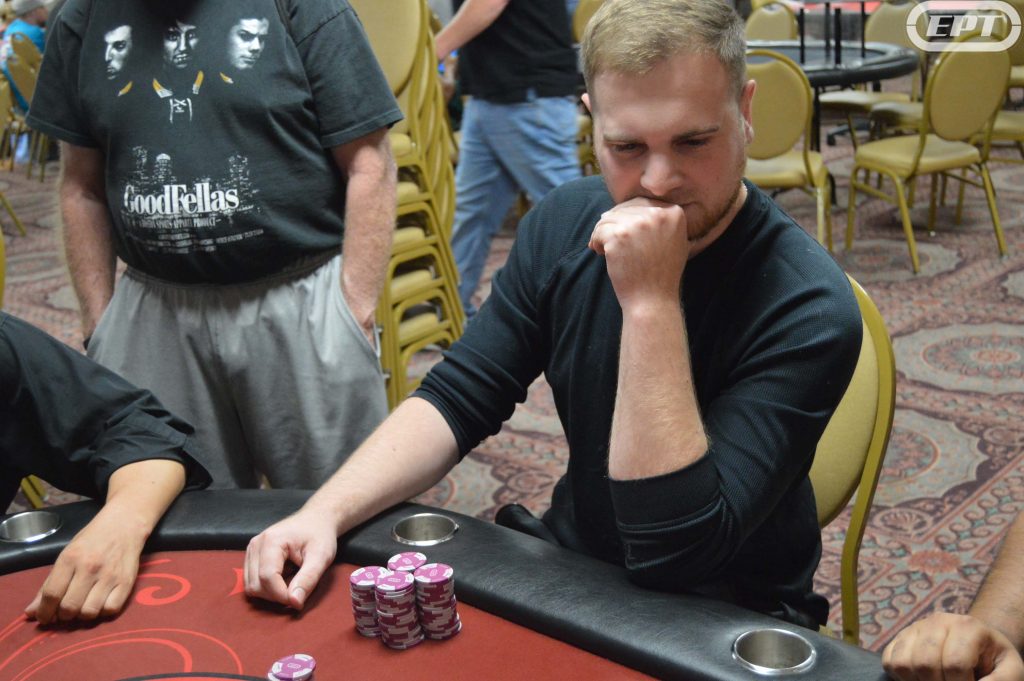 Romero Puts The Screws In…

Blinds – 60000/12000 Javier has been putting the two smaller stacks (Heafy and Ferandez) to the test each and every time. Raising their blinds. Romero is close to Cruz having 1.2 million in chips 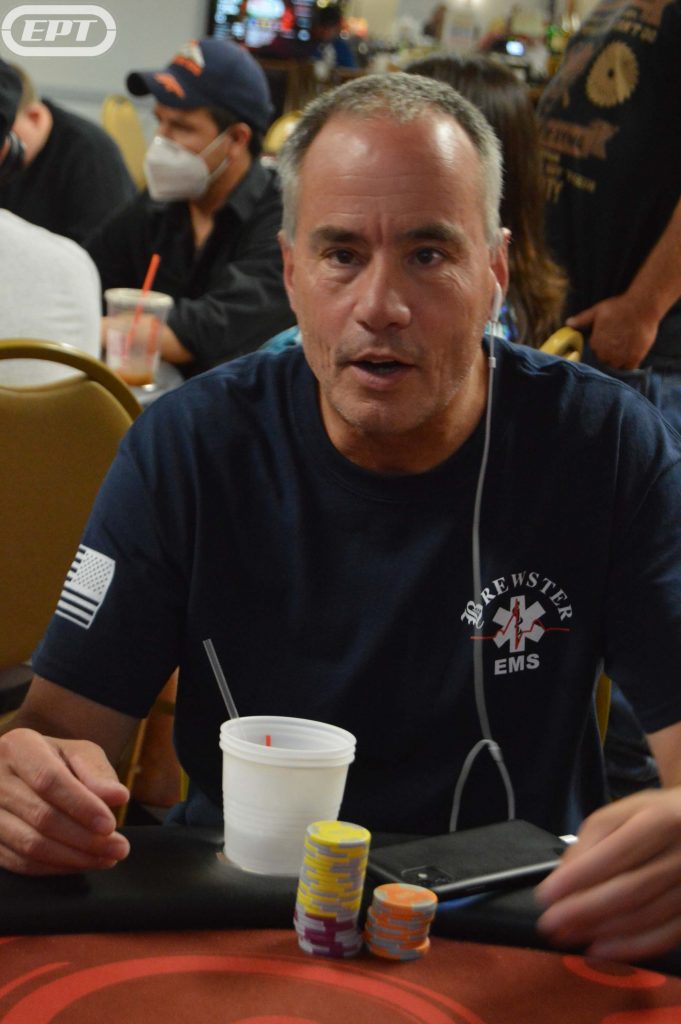 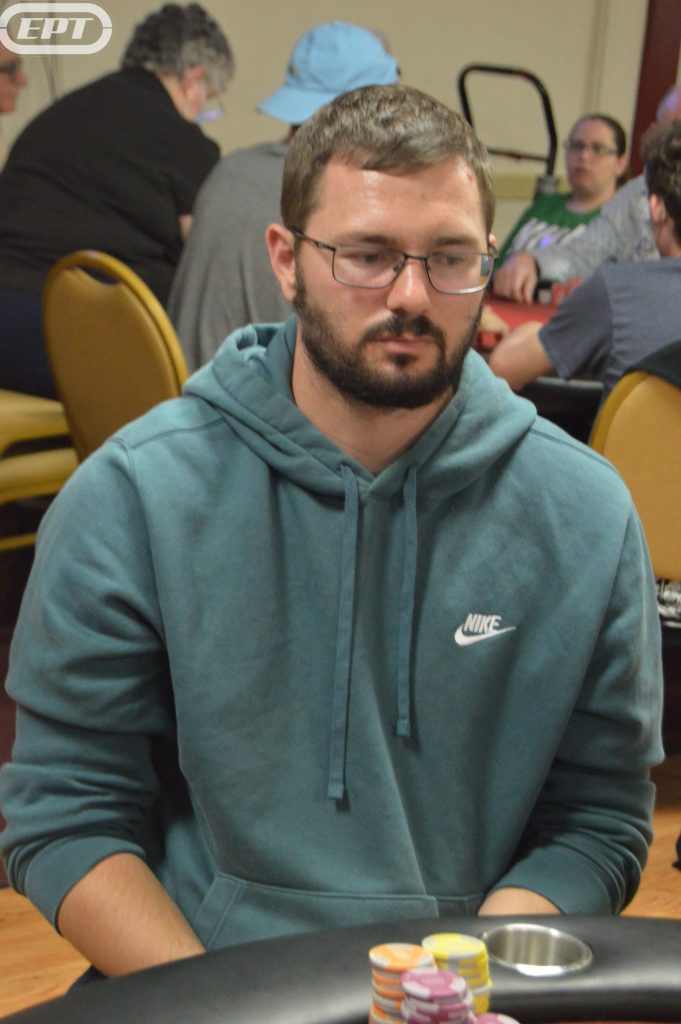 Blinds – 40000/80000 Paul lasted as long as he could. He was pretty much card dead on this Final Table. His final hand, Paul held Queen/Jack to Josh Heafey’s pocket sevens. No Queen or Jack on the board so Paul takes home $450. 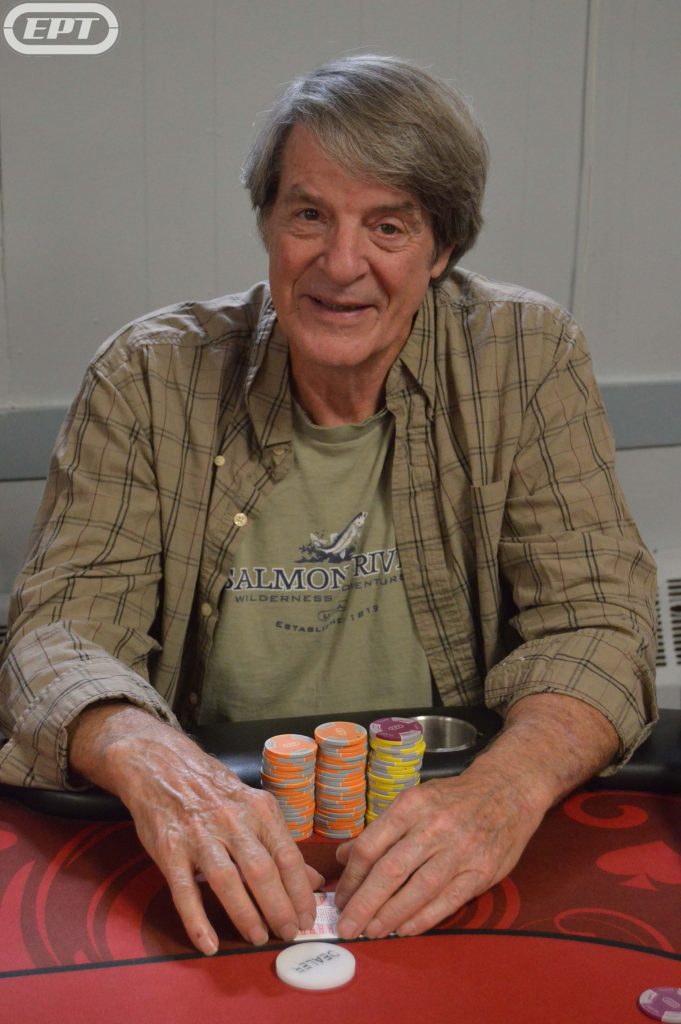