Blinds – 8000/16000 We always like to introduce new players who are playing in their first Monthly. Meet Chris Kennedy. He is from Raynham, Mass and plays in the SMA region. Playing since late July, Chris is making a name for himself. He qualified when he went 3rd, 2nd, and 1st in a span of […] 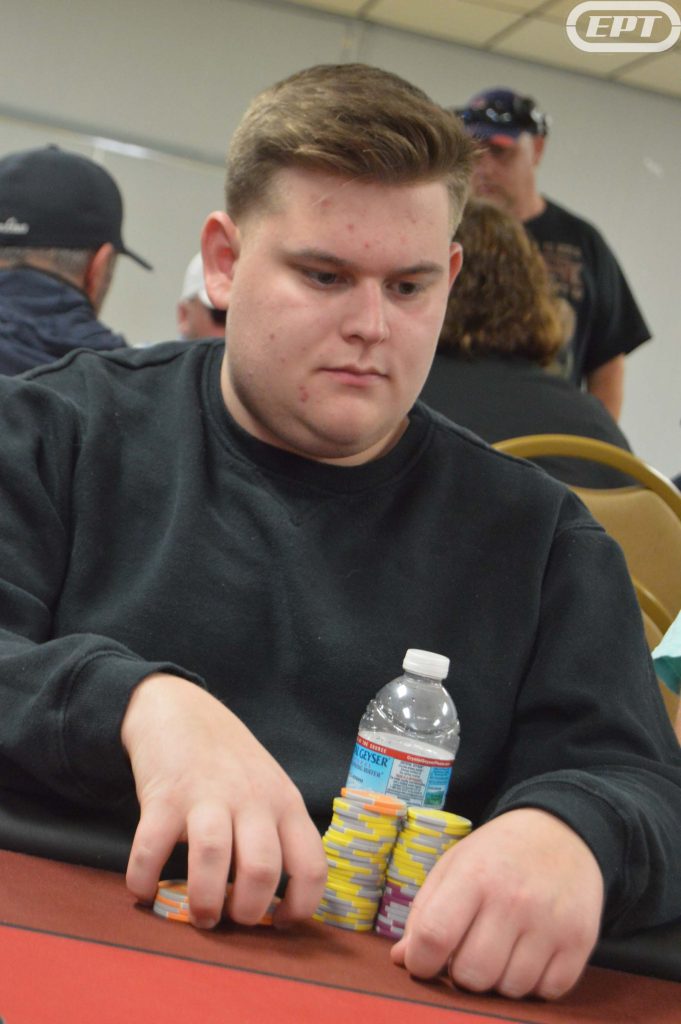 Sep 11 by Chris Sevick | No Comments on Fifty Players Remain

We Are Back In Action And We Have The Number

Blinds – 2000/4000 As we start up after lunch, we are quickly down to eighty (80) players. After talking with Tournament Director Lionel, we have 180 players in today’s field.

Sep 11 by Chris Sevick | No Comments on Lunch Time

Everyone is now on a 20 minute lunch break. Currently 100 players still in

Blinds – 1500/3000 Sometimes it’s the quiet ones you never hear but see chip stacks rising. Shannon Silva (SC) is quietly making her presence known on the table. Having over 100,000 in chips, Silva is looking a nice payday today. 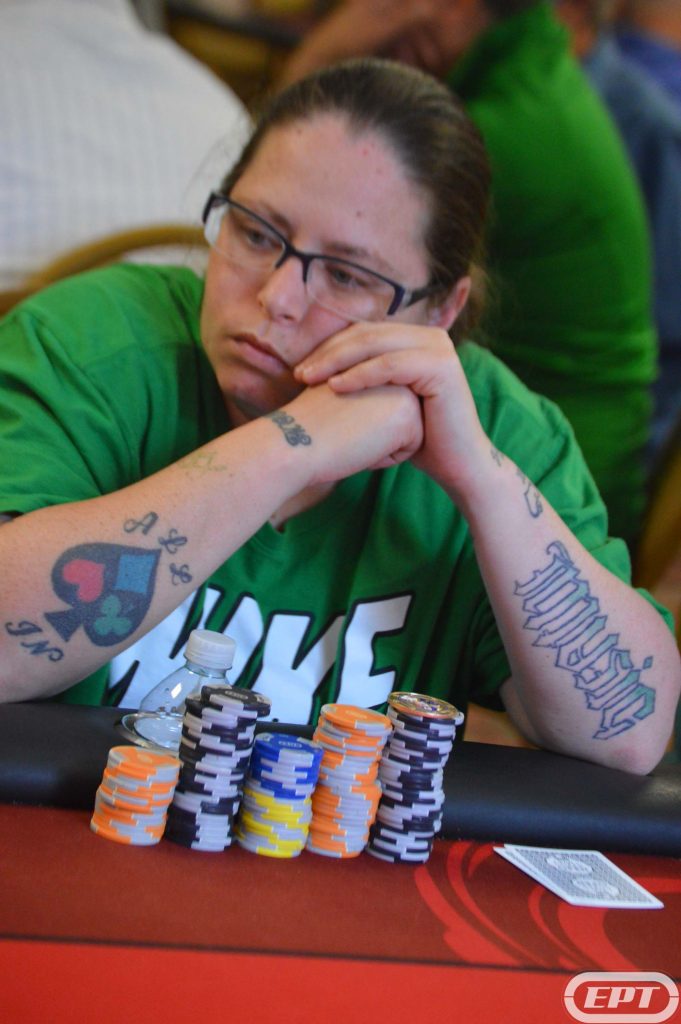 Blinds – 1000/2000 We have lost a ton of players in the last 15 minutes and the tournament staff has been at work breaking tables. Currently just a few under 120 players remain. Still a few more levels until Lunch! 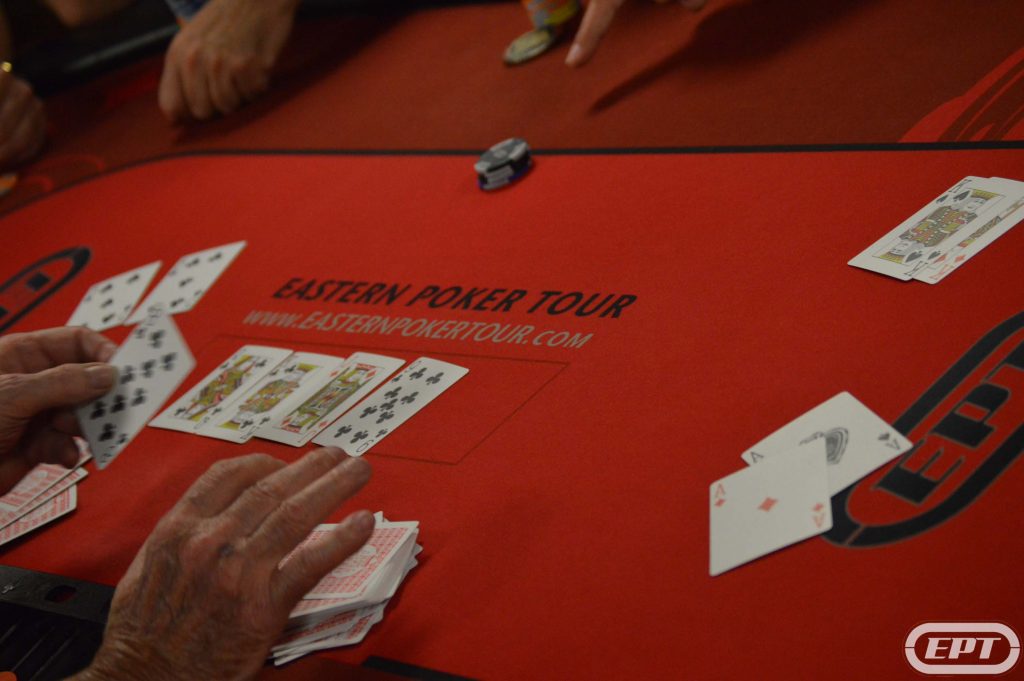 Top Chip Counts From Around The Room 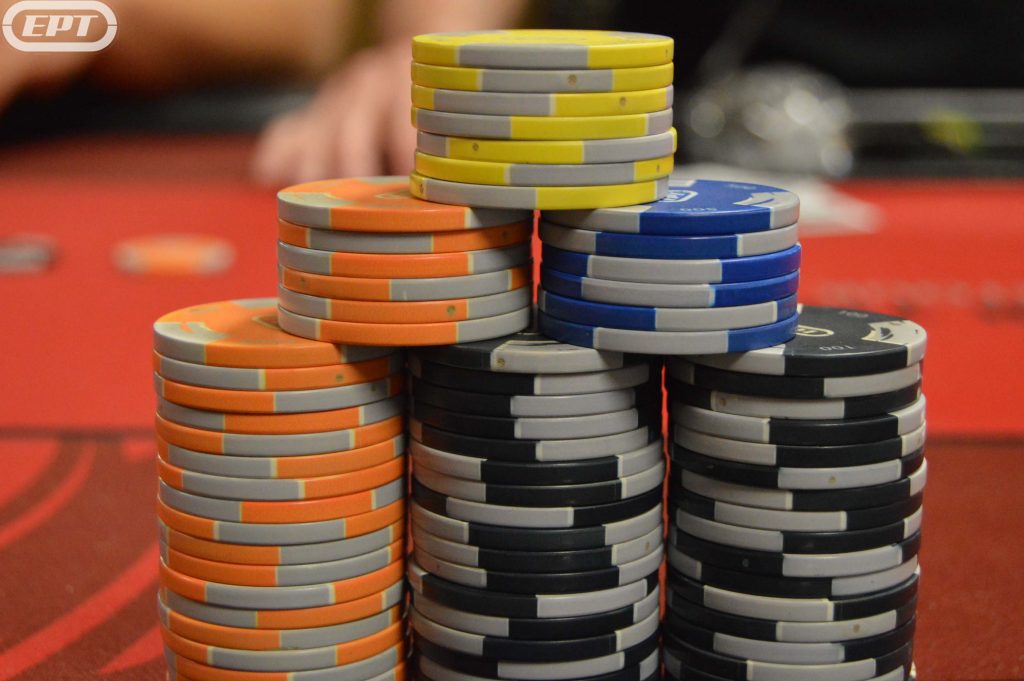