Under the gun, Sonya raises pre-flop to 120,000. She gets called by Earl Bower. The flop 8♦ 9♦ 8♥. Sonya moves all in with her remaining chip and Earl snap calls showing Sonya Q♦ J♦. Sonya shows pocket Kings for two pair. No King on the turn or river to help out Sonya. 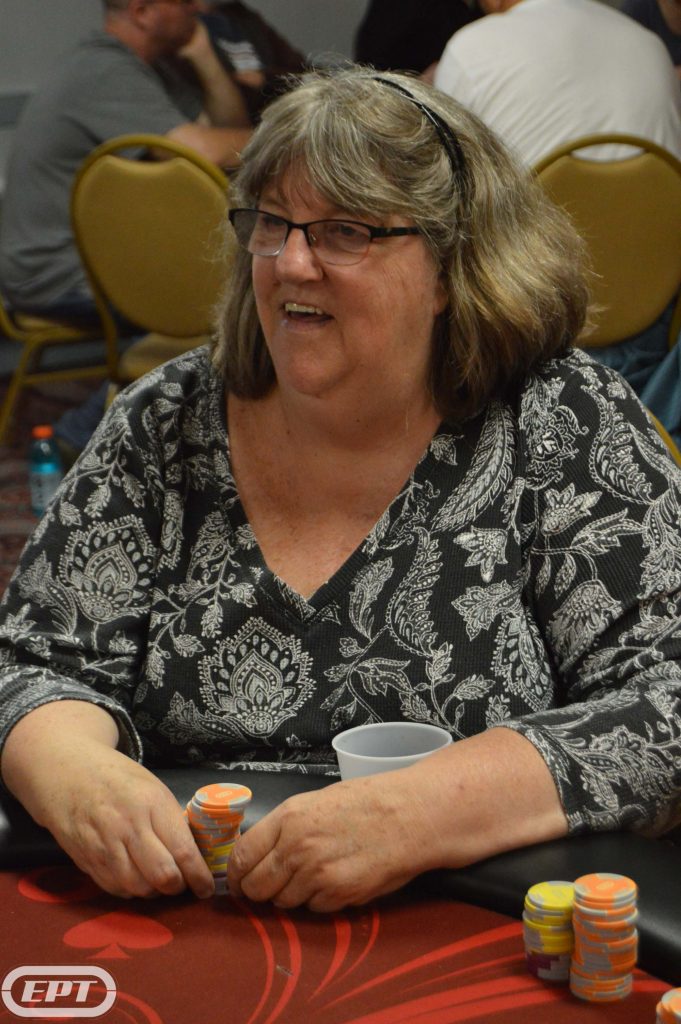 Bob was just knocked out by Earl when his all-in with Ace/Three was called by Earl’s pocket 8’s Even though Earl was ahead pre-flop, Earl made a Queen high straight on the river. Stiegman is the first of the last eight to earn a wild-card seat into the Season 30 Finals! Congrats Bob! 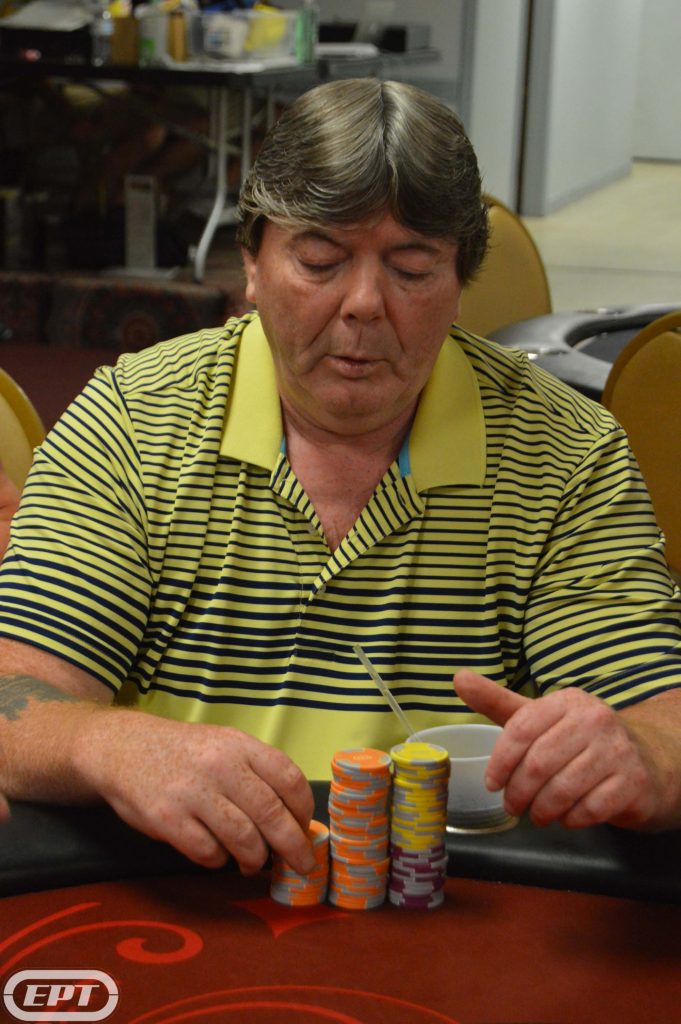 Tim Leonard in the small blind raises to 150,000 and when the action folded to the button, Paul called with a small stack of chips. Paul – Ace/Jack offsuit Tim – Pocket Kings Once again, no drama on the board and Paul collects $350 for his 9th place finish 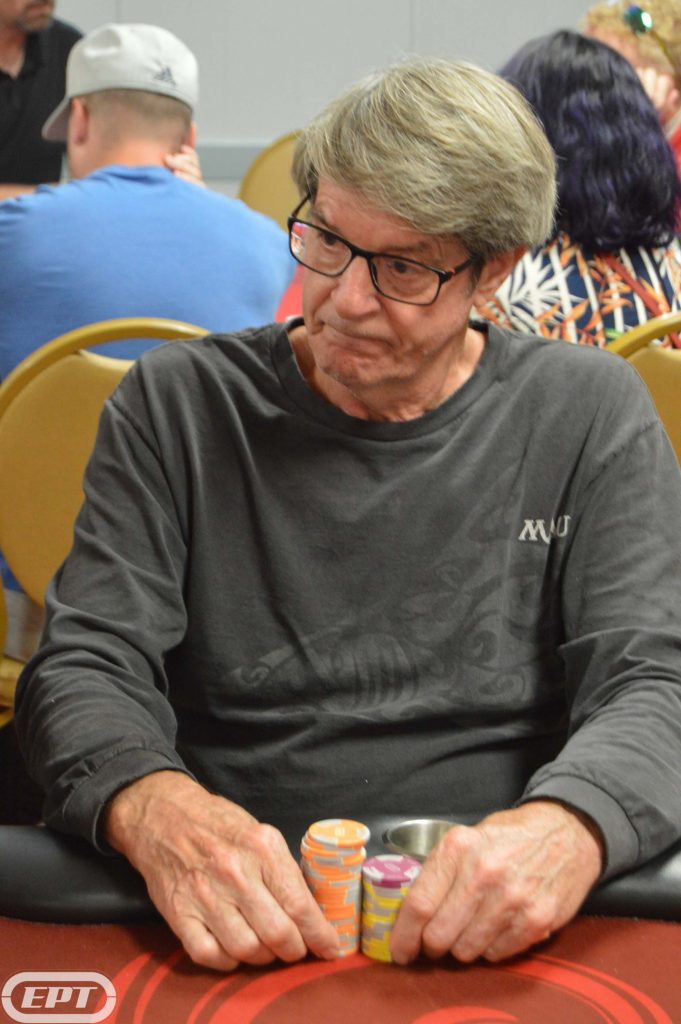 On the very first hand, Steve goes all-in with a quick call by Zach. Steve – Ace/Ten Zach – Pocket Jacks Board ran clean and Zach takes the pot and knocks out Steve in 10th place Zach now has 430,000 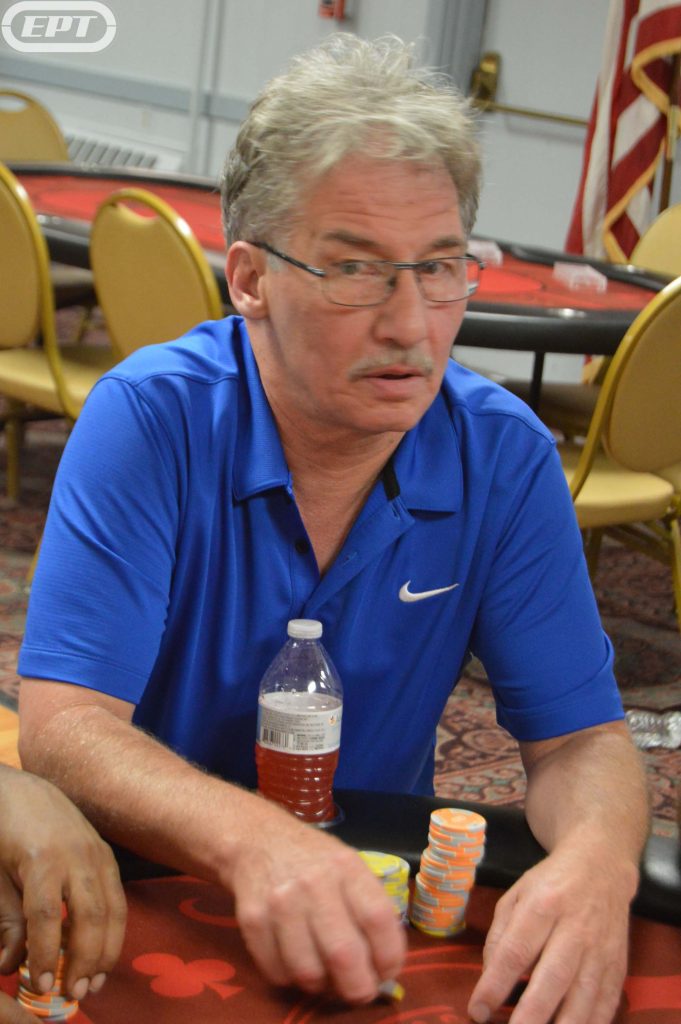 We Have Reached The Final Table 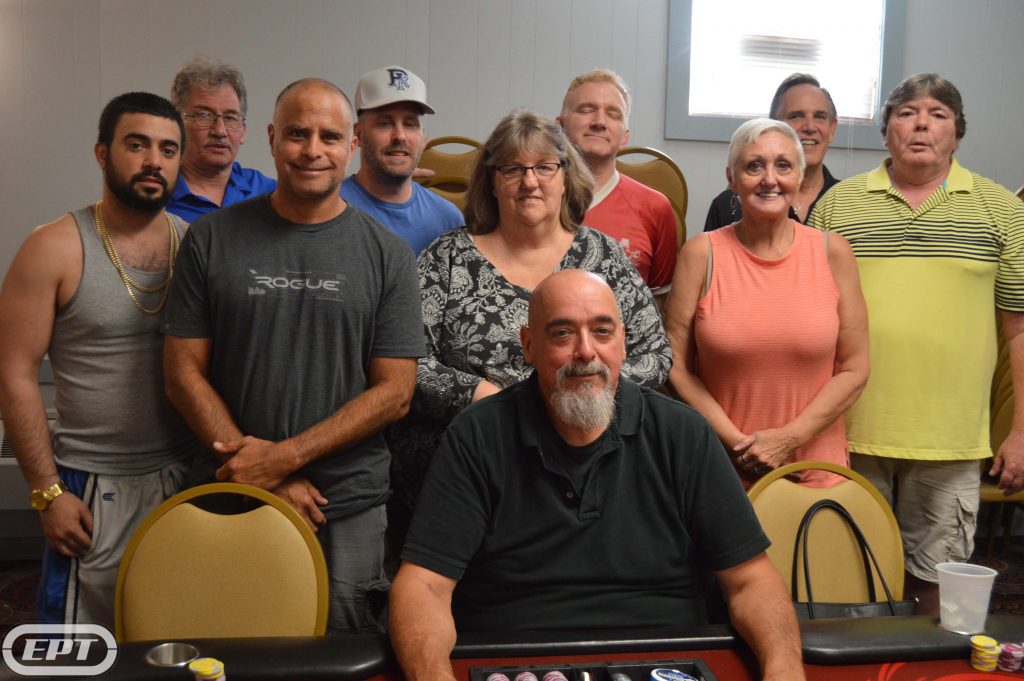 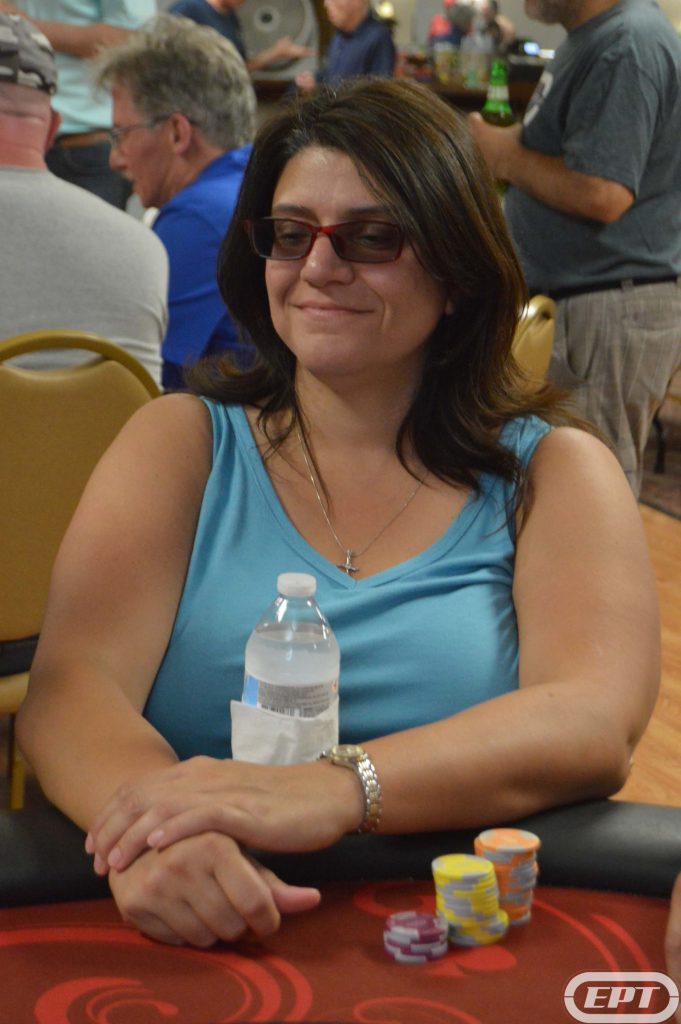 Jul 24 by Chris Sevick | No Comments on Rose Sokolinski Is Our Bubble. We Are Now In the Money!

Rose Sokolinski Is Our Bubble. We Are Now In the Money! 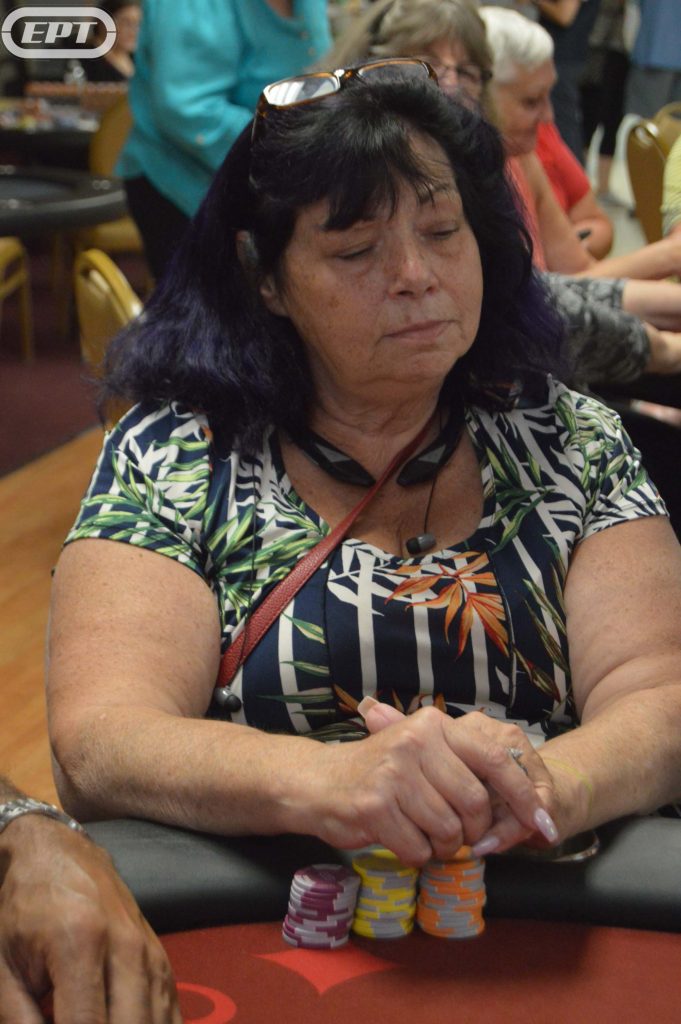 Jul 24 by Chris Sevick | No Comments on Still Holding At Eighteen….

Play Has Started To Slow Down…

Blinds – 8000/16000 Players Remaining: 22 Now the tournament has hit the portion of the day where play has slowed down to a crawl. The short stacks have to and need to be careful on their spots to double up in order to make it to the Top 16. Only 22 players are left.